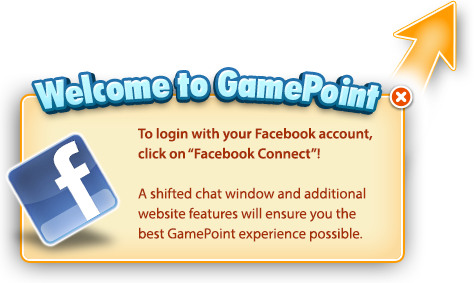 Objective of the game:

Pool eight-ball is played with sixteen balls: a cue ball, and fifteen object balls consisting of seven striped balls, seven solid balls and the black 8 ball. After the balls are scattered on a break shot, the players are assigned either the group of solid balls or the stripes once a ball from a particular group is legally pocketed. The ultimate objective of the game is to legally pocket the eight ball in a called or predetermined pocket, which can only be done after all of the balls from a player's assigned group have been cleared from the table. Pool nine-ball is played with ten balls. The cue ball (white) is struck to hit one or more of the other nine balls (object balls), each of which is distinctly colored and numbered 1 through 9. The objective of the game is to pocket the 9 balls in a consecutive order.

Basic rules of the game:

3. Subsequently all striped or solid balls must be shot in a pocket.

4. After all your solid or striped balls have been pocketed, you will shoot the black ball in a (predetermined or chosen) pocket, depending on the game rules. The ones who rightfully pockets the black ball first is announced the winner.

5. If by any chance you shoot the black ball in a pocket while you still have other colored balls in the game you will automatically lose the game.

6. Nine ball is a variation of eight ball with the difference that the order of numerical balls hit is crucial.